Gates County Rescue Squad, INC was formed on April 16, 1964 by a group of gentlemen from the county who were concerned with the well-being of the citizens of Gates County. This thought came about one day when a search was organized to locate a missing child. This incident ended in prompting for the group's formation. Until the organization of the Rescue Squad, all medical emergencies were transported by local funeral coaches.

On April 16, 1964 a Rescue Squad meeting was held in Gatesville. There were 18 Gates County men present, 3 men from Colerain Rescue Squad were also present. Kenneth Bryant was in charge of bringing the ides of forming a squad in Gates County and he stated uniforms would cost approximately $13.00 each. All members would be required to take a First Aid Course and maintain it as long as he was a member. Willie Harrell read the By-Laws from Colerain which could be easily adopted by Gates County. Howard Hughes, Colerain commented on the work of the rescue squad. Chester Jenkins tried to stress the fact that if a squad was organized, he hoped it would be a "County" Rescue Squad. The following slate of officers were elected:

Everyone present was asked to bring someone with them at the next meeting, to be held at Gates County High School Tuesday night April 28.

April 28th 1964 The Squad formed five groups to cover the county, and a Sergeant was elected for each:

Following this meeting, a search began for a site to build a station, and on August 3rd, 1964 during a Board of Directors meeting, a motion was made and passed to accept an acre of land from Gladstone Morris at Eason's Crossroads where the station is still located to this day. During the November 10th business meeting, a motion was made and passed to start building the station on November 16, 1964. During that same meeting, the Squad voted on a motion that was passed to send an ambulance to Durham the following Saturday to transport a woman home from the hospital. This marked the first non-emergent transport made by the Squad.

The first paid employee was Mr. Heber Eason, passed by the Board of Directors on June 4, 1965. That same night, a duty schedule was created for the Volunteer members. 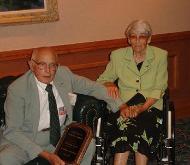 Durwood & Marie Evans: Durwood is one of the founding members of the squad and served as the lead operations officer from 1965 - 1985 and again in 1987. Marie was a member of the ladies auxiliary during this time. 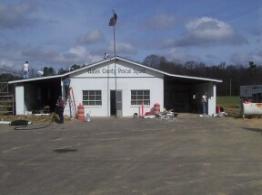 The first station (above) was built in 1964, and the bays were added in 1972. The current station (below) was built over the top of most of the original building on this site. 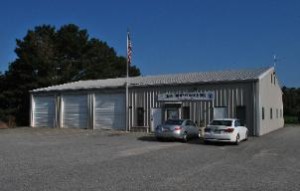 The new Station 80 (above): Contains a comfortable day room and two bedrooms upstairs. Downstairs has business offices, a full- service kitchen, men's and women's restrooms
that include showers, a large meeting/training room and a large, heated bay capable of parking up to six full-size vehicles. 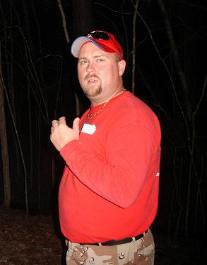 From 1996 - 2007, Billy Winn led the department. During this time, the operational leadership was restructured, and the senior officer's title was changed from Captain to Chief. The agency increased its level of service from BLS to ALS. Billy has moved on from his leadership position with the department to a roll in Emergency Services. He currently holds the position of Director of Emergency Services for Gates County. 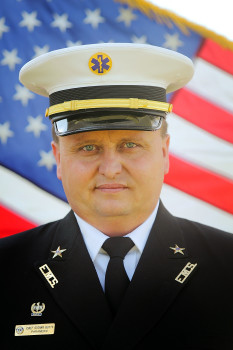 From 2014 - Present Stormy Butts leads the department. Under his leadership, GCREMS is now recognized as a federal 501(c)3 (non-profit) agency; the level of care/service to Gates County has increased to Paramedic level; and we are staffing paid crews 24-7-365. 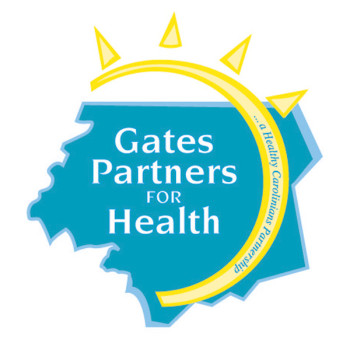 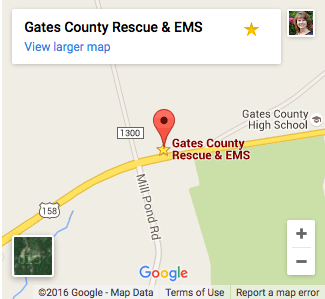